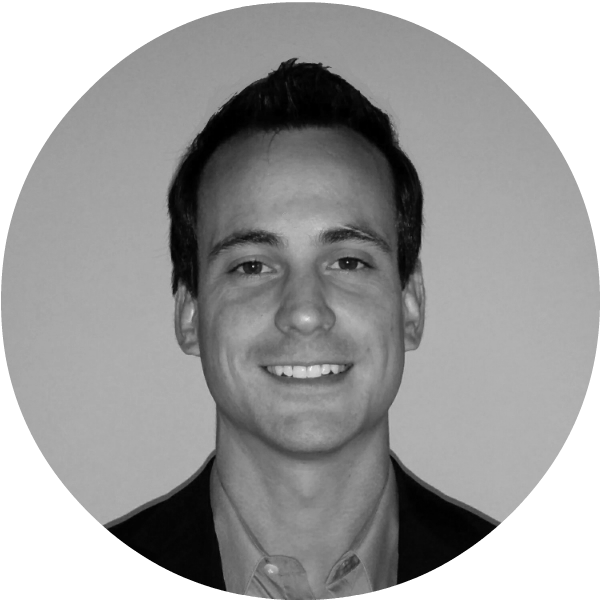 Arduino Project 6: Unlock it with Fire 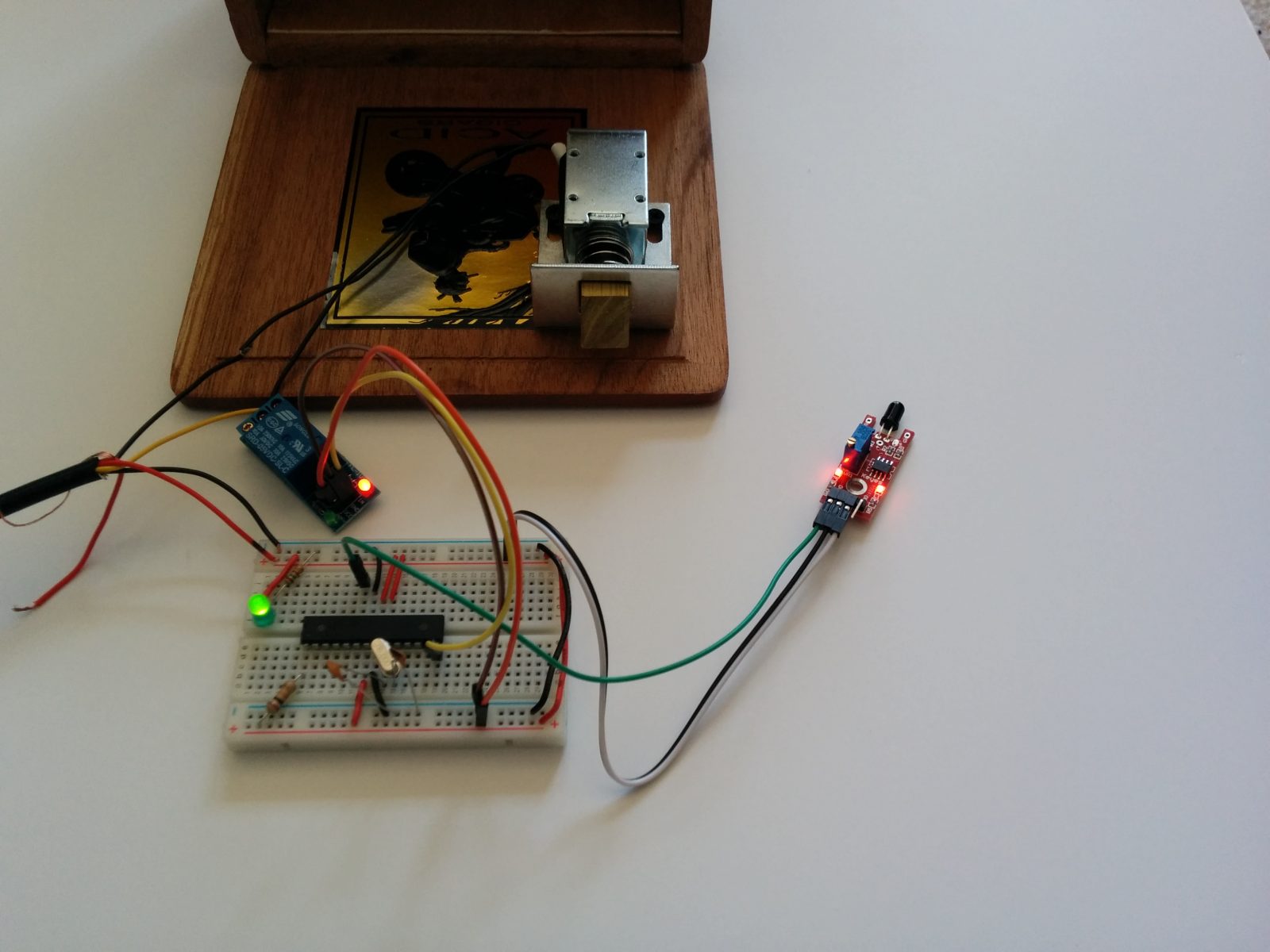 I recently started building out a combination NAS and HTPC on a Raspberry Pi and came across some interesting information about powering Raspberry Pi's. While this isn't a project post per se, I thought it was interesting enough to share and wanted to send this out as sort of a PSA for the users out there who don't know the potential danger of "backpowering" a Raspberry Pi. 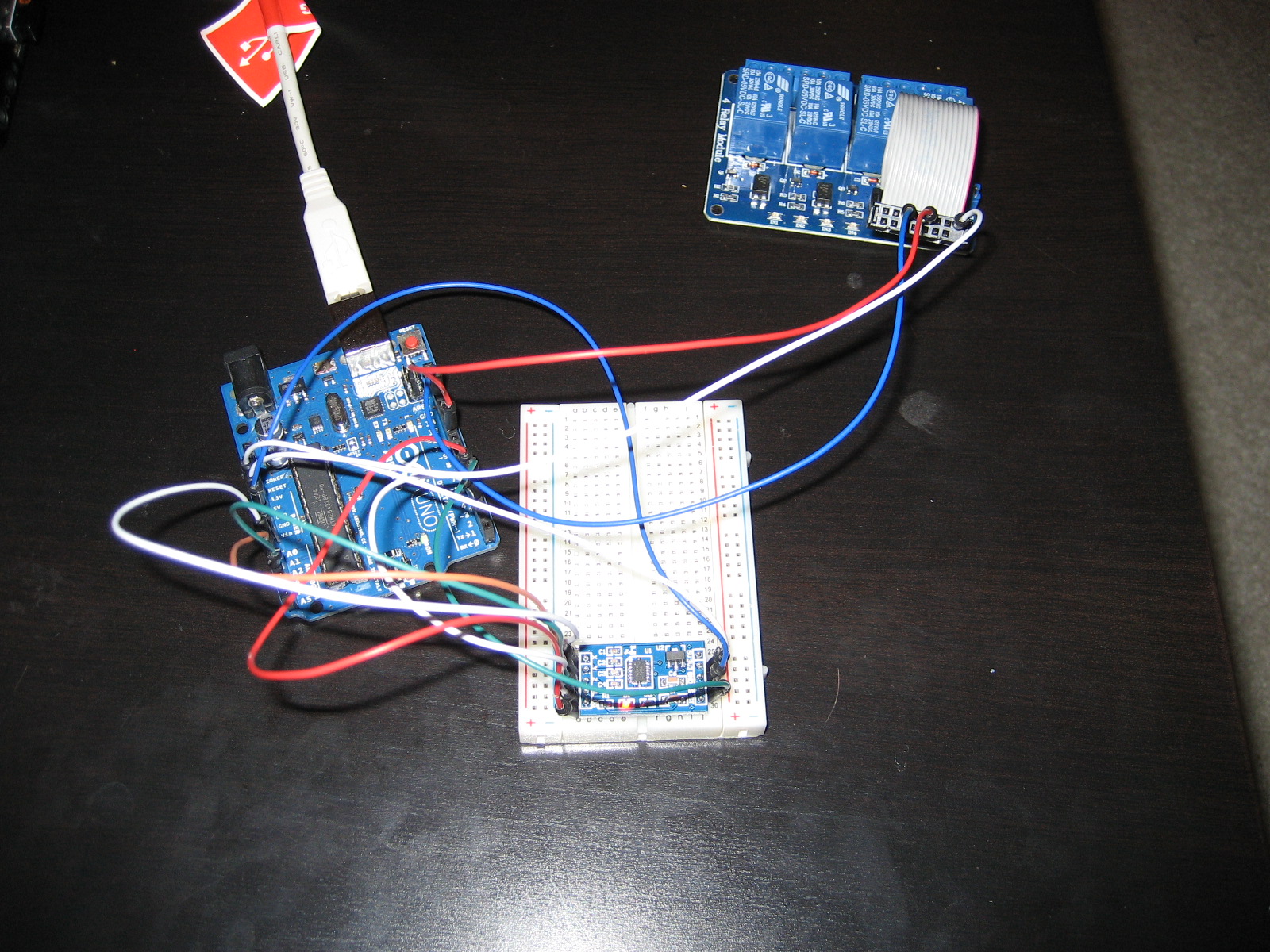 This is my favorite Arduino project to date. After some basic experimenting with an accelerometer, I had an idea. What if you used the accelerometer to look for a combination of movements? Instead of using a combination lock or a traditional key lock, you could just tilt the object in a set pattern to unlock it. Here's what I ended up with:

This project is more of a warm-up than a full-blown project. I wanted to get a feel for the basic workings of an accelerometer in preparation for a larger undertaking (no spoilers!). I borrowed this project idea from a forum about Arduino and accelerometers but can't remember which forum, so I can't credit back to the original poster - sorry about that. 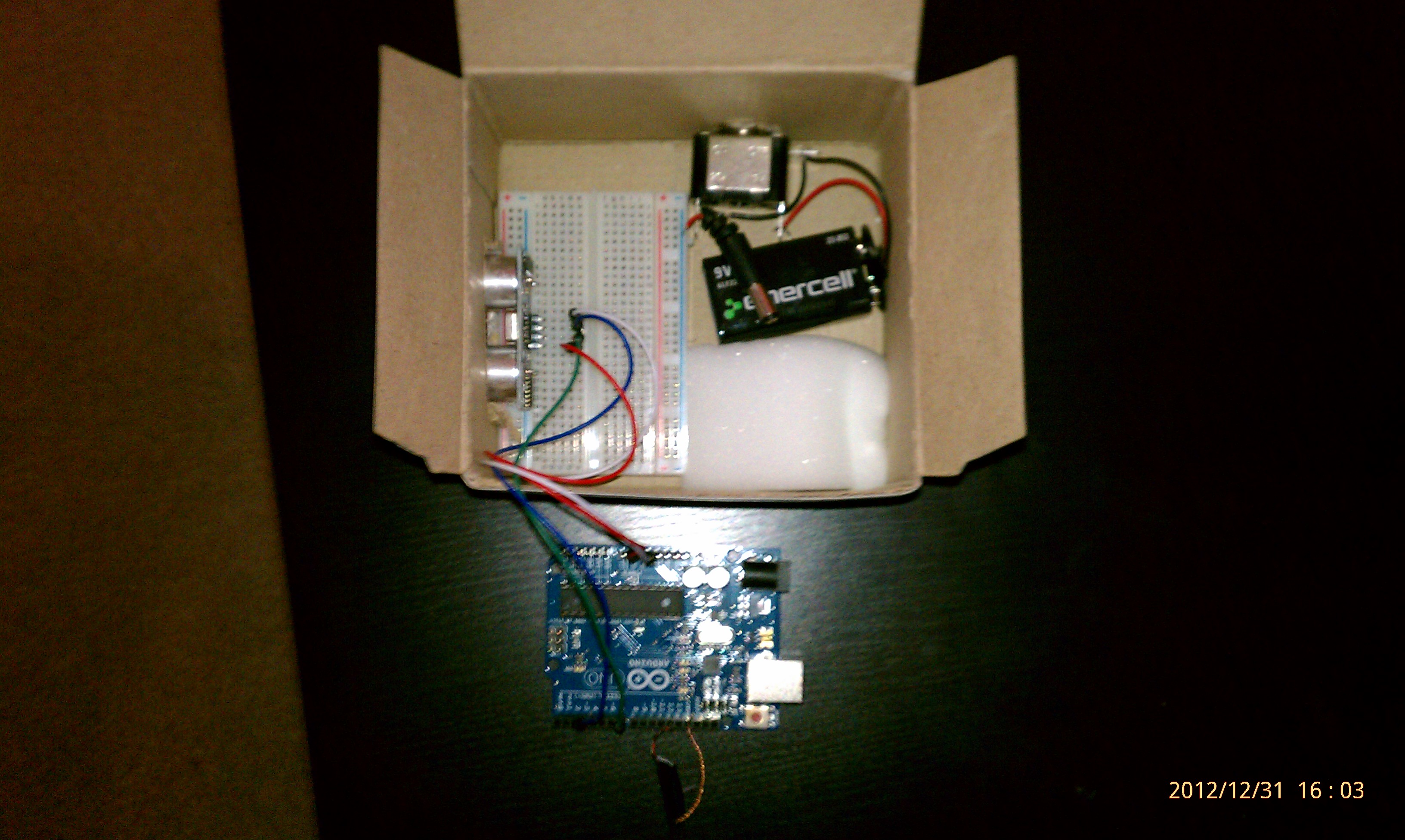 Alright, if you're following along from Part 1, you should have your headphones/speakers as well as your ultrasonic rangefinder wired up and operational. Next we have to write the code to marry these two devices.

The Audible Eye is a short proof-of-concept project that I came up with while looking for ways to experiment with some new gear. The idea of combining an ultrasonic rangefinder and some sort of signaling audio output jumped out to me - it would give you a depth perception, not unlike echo location that bats and dolphins use. As far as practical use, I believe it could be used by the visually impaired as a complement to a white cane, but not as a replacement.

Let me provide some context to make this more clear. Let's imagine our operator is blindfolded. If the operator pointed the device down an empty hallway for example, they would hear almost no tone, telling them it's safe to walk forward. As they approached a wall, the tone would increase. The operator would then scan around them with the device, find another path that was unobstructed, and could continue walking.

This video is all but unwatchable (quality is IMPRESSIVELY bad), but it will at least give you an idea of how it works. And of course I disassembled the project before I realized the video was botched.